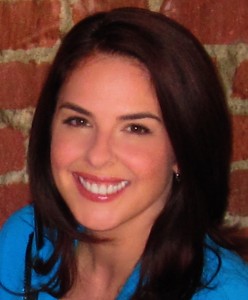 Kelli is the co-founder of Pilates Sports Center and co-director of the PSC Pilates Training Program in Los Angeles, California. Kelli holds a BA (dance emphasis) from the University of Central Oklahoma and performed professionally for over 15 years.  Kelli became a Pilates advocate in 1994 while performing as a Radio City Rockette.  After sustaining a career ending back injury, Pilates was her choice for physical therapy.  In 2000, Kelli and Andromeda Trumbull united their efforts with the aim of updating the approach of Pilates based movement utilizing therapeutic influence.  They have since created a Pilates Training Program of International Recognition.  The PSC program incorporates manipulation of the equipment to maximize the benefits for the client.  PSC’s approach to education and post education continues to grow worldwide.